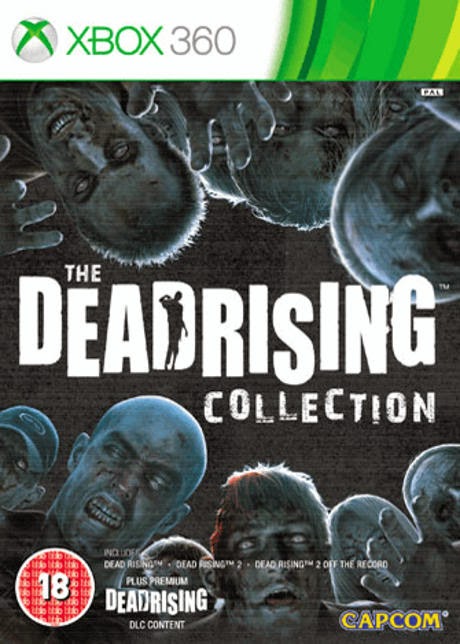 Simply titled The Dead Rising Collection, the pack contains the original Dead Rising and Dead Rising 2, along with additional content like the DR2 prologue Case Zero and DLC add-ons Off the Record and Case West.

We had mostly kind things to say about Capcom's open-world Dawn of the Dead-inspired series, with Dead Risings 1, 2, and Case West scoring classic Eurogamer 8/10s. Case Zero was also well-received, though EG-contributor Chris Schilling was underwhelmed with Off the Record, which he stated in his review "arguably adds less than either of these Xbox 360-exclusive episodes [Case Zero and Case West], yet costs more."